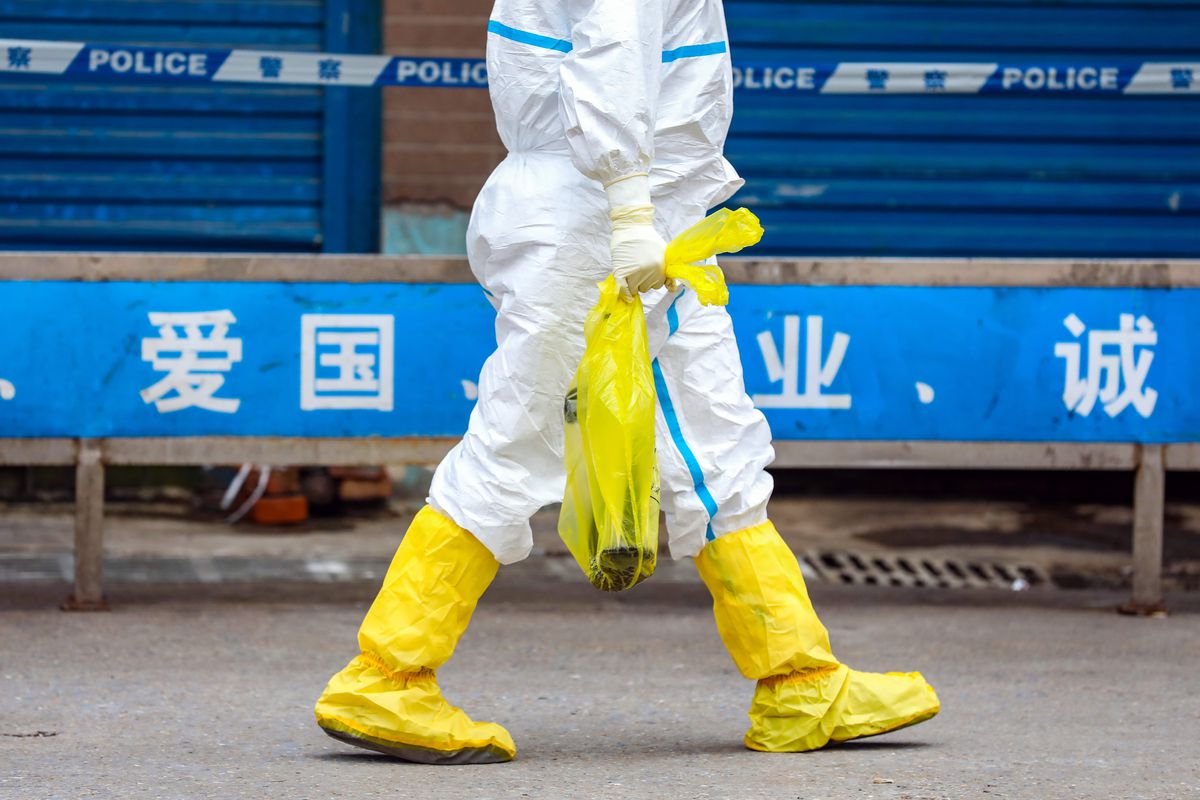 Facebook and gaming hardware maker Razer are among the first US technology companies to begin restricting travel to China amid the ongoing coronavirus outbreak, while South Korea’s LG has implemented a complete ban.

Facebook is halting all non-essential employee travel to the country, and the company is also telling employees who recently returned from China to work from home, according to Bloomberg. Although Facebook is banned in China, the company does have offices in the country and uses Chinese suppliers for manufacturing its Oculus virtual reality headsets and its Portal family of video chat devices.

California-based Razer, known for making popular gaming laptops and accessories, has separately confirmed to The Verge that it is taking similar measures. “Our company has already been restricting travel and advising employees to work from home,” a Razer spokesperson said on Monday. Razer, like Facebook and countless other tech companies, has offices throughout China and uses Chinese suppliers to manufacturer some its hardware, which includes gaming mice and keyboards, as well as headsets and laptops.

LG has implemented a complete ban on travel to China, according to Reuters, and has advised its employees already in China on business to return home as quickly as possible.

Amazon tells The Verge it is following the guidelines of the World Health Organization, but it didn’t say whether it was restricting travel to China. Kingston’s HyperX, another US-based popular gaming accessory brand, declined to comment. Apple, Google, and Microsoft didn’t respond to requests for comment.

This particular instance of the coronavirus, known as 2019-nCoV, is part of the common mammalian virus group that in 2002 led to the SARS outbreak. Health officials believe it originated in the Chinese city of Wuhan in December. Since then, the US Centers for Disease Control and Prevention has advised all US citizens to avoid nonessential travel to China by raising the travel warning to level three on Monday.

There have already been over 100 recorded deaths in China, and there have been more than 4,000 reported cases worldwide, although a vast majority have been concentrated in the Hubei province of China, of which Wuhan is the capital city. Within the last week, five cases have been confirmed in the US.

June 24, 2019 Arpit Arpit Comments Off on A filmmaker’s quest to document Guru Nanak’s travels across 9 nations